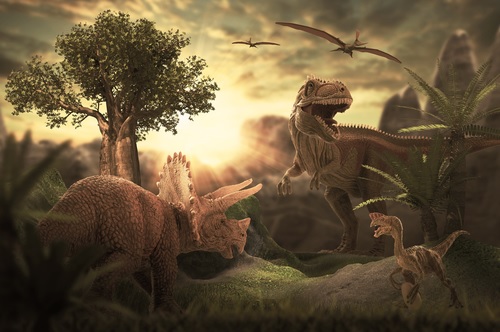 DINOSAUR LAWYER: “Demand is a non-starter” and litigates for one year, billing $100,000.

DISRUPTIVE LAWYER:“Demand is an invitation to negotiate” and settles case for $25,000 within weeks of entering an appearance, saving $200,000 in fees and indemnity.

LESSON: Not all lawyers have the same skill set to negotiate.

The Disruptive Lawyer received a call from an insurance client about a pending case. The client explained that her company’s insureds were a public entity, and two police officers that had been sued for wrongful arrest. The case had been handled by another panel firm – who market themselves as “great trial attorneys” – for the past year (Lawyer A), but a conflict developed requiring another lawyer to represent one of the individual police officers. The client requested that the Disruptive Lawyer enter an appearance.

The Disruptive Lawyer learned that the case had been ongoing for more than a year. The defendants had lost on a motion to dismiss one year earlier, where the federal judge ruled that the arrest warrant presented to the magistrate was misleading and ruled the arrest warrant was UNLAWFUL. Given this information, the Disruptive Lawyer contacted the insurance claims examiner and inquired, “Given the judge has ruled the warrant unlawful, where do we stand on settlement discussions?” The claims examiner explained that Lawyer A had reported, “Settlement is not an option because plaintiff hasn’t budged in a year and wants $350,000, which is a non-starter.” So, the parties had been litigating for the past year, with plaintiff’s attorney’s fees increasing each day (plaintiffs can collect their attorney’s fees in civil rights cases if they prevail) and Lawyer A incurring significant fees.

The Disruptive Lawyer responded, “While I appreciate that one day in jail for an innocent woman may not be worth $350,000, in a fee shifting case, there is no such thing as a ‘nonstarter’ in negotiations – especially when the judge already has ruled the arrest was unlawful, and plaintiff’s counsel has to have over $50,000 in fees. We need to begin negotiations immediately.” The claims examiner indicated her strong desire to settle given the carrier was about to pay two law firms to defend the case forward, but candidly shared her lack of optimism that settlement was possible given Lawyer A’s proclamation that settlement negotiations were fruitless. And so, with skepticism, she gave the Disruptive Lawyer permission to initiate settlement discussions and the authority he requested.